How to deliver BelAZ heavy dumper from door to door

Once we received an order to transport a BelAZ heavy dumper from one factory to another. The cargo had to be delivered from the Chelyabinsk region to the Republic of Buryatia. Due to its size, the dump truck cannot be put on a railway platform and delivered. Moreover, not all the roads on the way are designed for transporting such a cargo on a lowboy. The delivery included both road and rail transport. The customer decided to remove the carriage body from the dump truck. The cargo arrived to the load station. 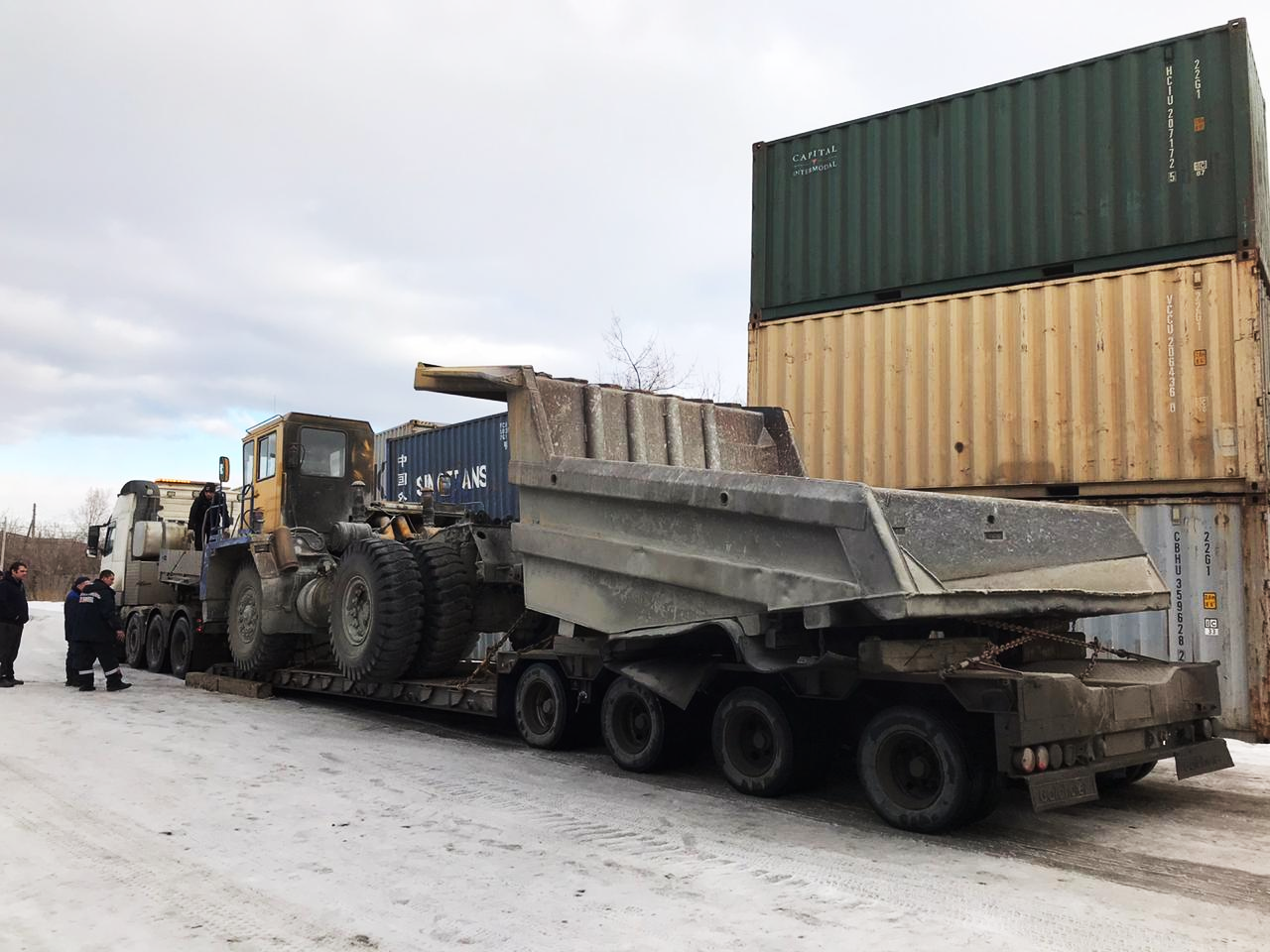 At the station, it became clear that in order to fit into the loading size, it is necessary to reduce the dimensions of the cargo. Following agreement with the customer, the wheels and the ladder attached to the cabin were removed from the dump truck. After dismantling, all the parts were folded and fixed in the carriage body. The body and the cabin were fixed on the railway platform. However at the control weighing it turned out that the actual weight of the cargo is 3.5 tons bigger than it was declared.

It turned out that the sender added additional metal sheets in order to reduce the wear of the BelAZ. After that a new loading scheme was developed as quickly as possible, additional fasteners and extensions were made. 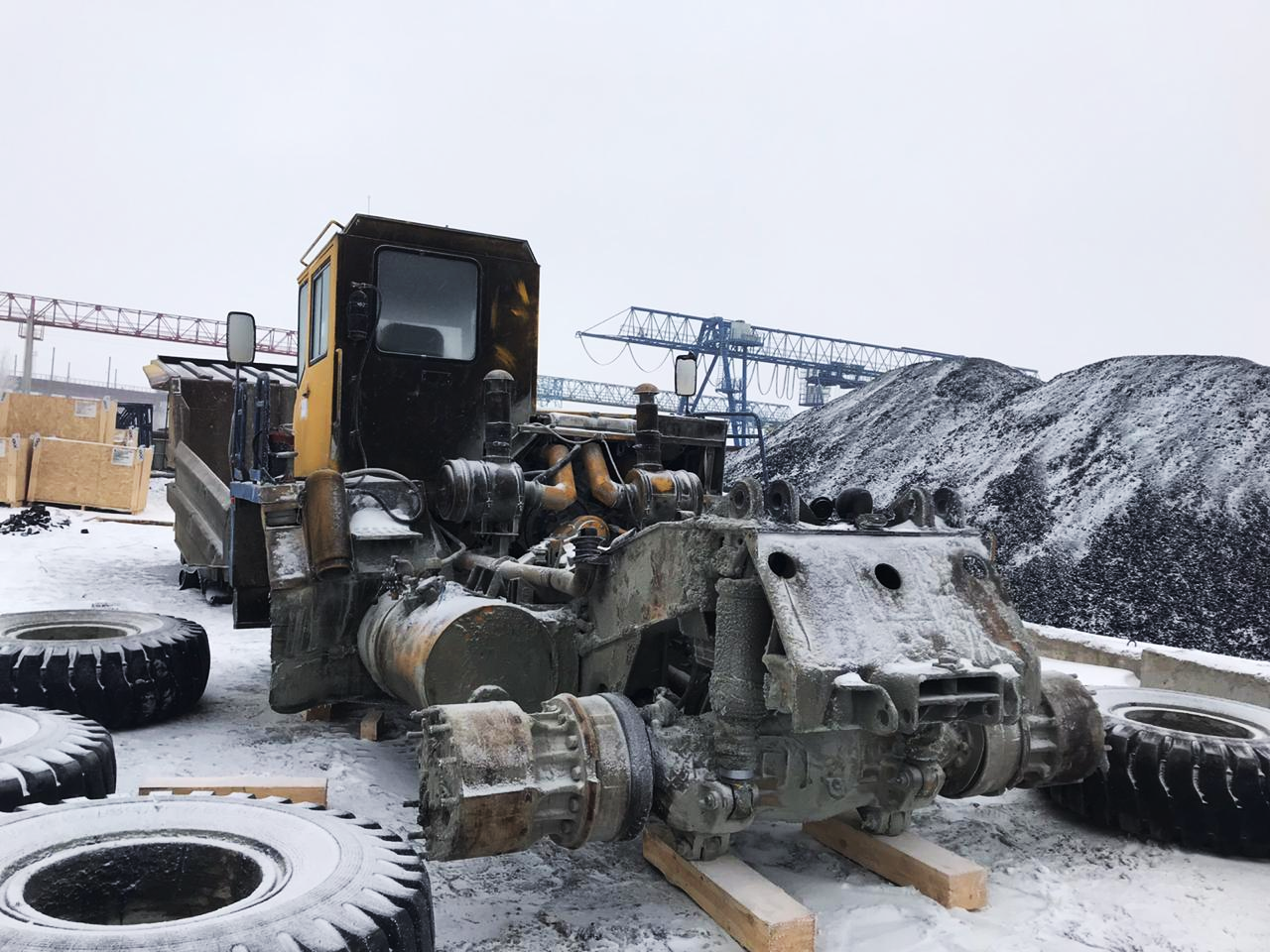 The cargo continued its 4,000 km journey by rail after resolving the formal issues. After arriving to railway station, the dump truck was reloaded on a lowboy and continued its way to the destination point. The cargo was delivered to the customer according to the previously approved terms having covered over 4,100 km.

TRASKO has been delivering cargo for 25 years! We have extensive experience and would be happy to provide our expertise in order to deliver your goods.

Path:
Chelyabinsk region – The Republic of Buryatia
Distance:
Over 4100 km